Jim received his Ph.D. in Medicinal Chemistry from the State University of New York at Buffalo in 1977. After receiving his Ph.D., Jim was a Postdoctoral Research Associate at the University of Kansas, studying the mechanism of Cytochrome P450 reactions. After his postdoc, Jim joined Schering-Plough Corporation in 1979 in non-clinical drug metabolism where he designed and executed non-clinical drug metabolism pharmacokinetic studies.

In 1990, Jim joined Pfizer, Inc., where he started as a non-clinical pharmacokinetic and metabolism scientist and later joined the Clinical Pharmacology group, in which he designed, executed, analyzed and reported Phase I Clinical Pharmacology studies in Immunology, CNS and Antifungual therapeutic areas. In 2003, Jim joined Boehringer-Ingelheim (BI) Pharmaceuticals. At Boehringer-Ingelheim, Jim was responsible for development, planning and execution of Phase 1 Clinical Pharmacology studies including: protocol preparation, critical review of data, modeling and interpretation of pharmacokinetic and pharmacodynamic data, and preparation of study reports. He has extensive background in the Clinical Pharmacology development of both small molecules and monoclonal antibodies. Also, as clinical pharmacokineticist, he has been directly involved with preparation of Paul Ehrlich Institute (PEI) briefing documents and US FDA and EMA submissions, including INDs and NDAs, and representing BI at PEI briefings and US FDA pre-IND meetings. Jim has contributed to BI Projects in the immunology, virology, respiratory and oncology therapeutic areas, and he has organized and trained the BI PK Data Evaluation and Reporting group for BI in Ridgefield. 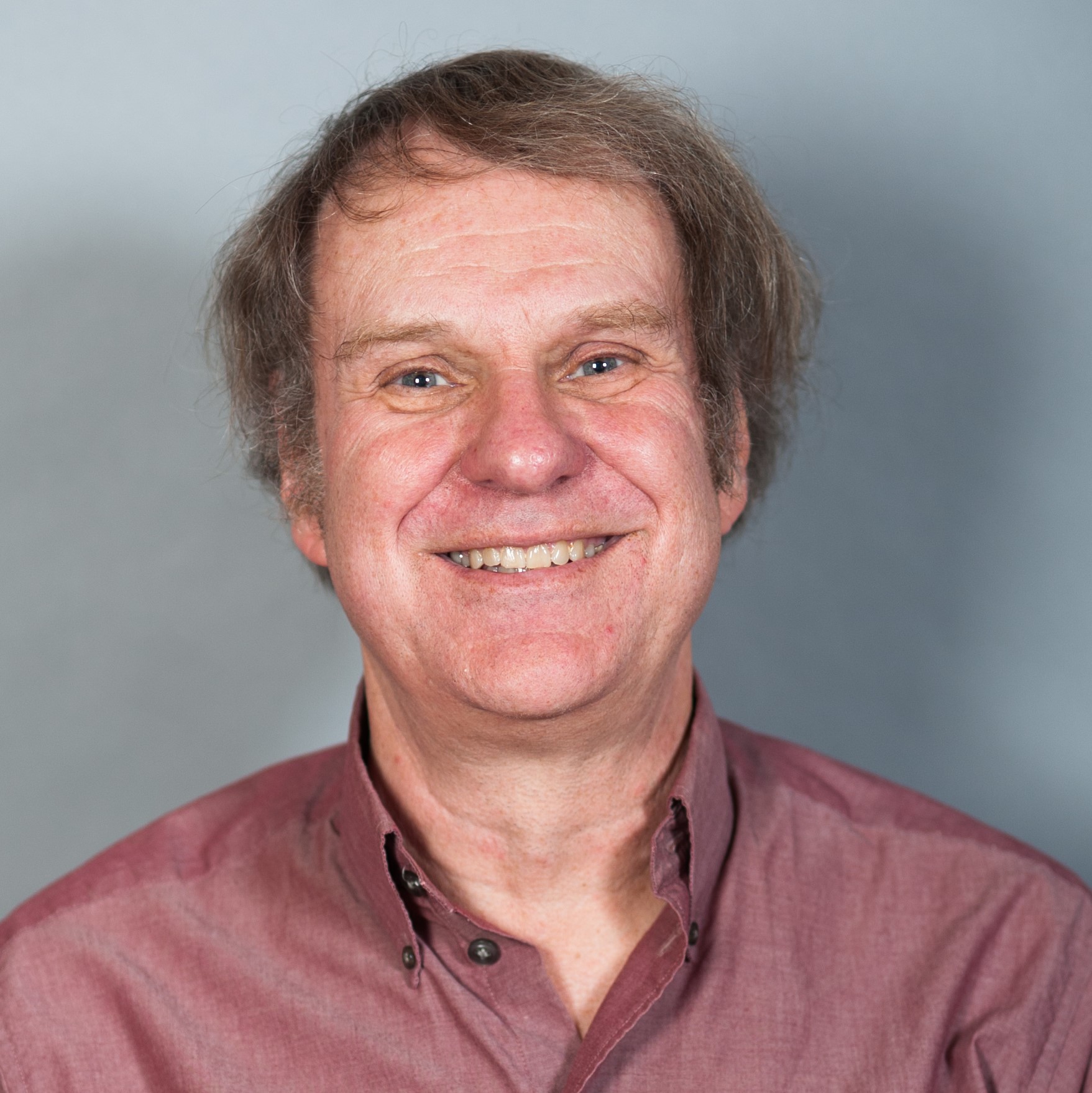 I wanted to be in a profession that used biological, chemical and mathematical training for positive outcome.