Board of Managers, Founder, , Science Advisory Board

Dr. John Burke is a Co-Founder and the President and CEO of Applied BioMath, LLC. He has over 24 years of mathematical modeling, analysis, and simulation experience in life sciences and mathematical biology, and over 18 years experience assisting pharmaceutical and biotechnology research, development, and clinical trial support.

Prior to co-founding Applied BioMath, John served as the head of Systems Biology at Boehringer Ingelheim, where he was responsible for starting, implementing, scaling, and managing the strategy, portfolio, and efforts of Boehringer Ingelheim’s systems pharmacology initiative. Dr. Burke also worked at Merrimack Pharmaceuticals, where he supported multiple biologics projects.

He received his PhD in Mathematics from Arizona State University (ASU) in 2003. He received his BS and MS in Applied Mathematics from University of Massachusetts Lowell, where he is presently an Adjunct Professor at the Mathematics Department. Following his graduate work, Dr Burke joined Douglas Lauffenberger’s lab, in the Biological Engineering Dept, at the Massachusetts Institute of Technology as a Postdoctoral Fellow, and later as a Sr Fellow. After MIT, he joined Peter Sorger’s lab, in the Systems Biology Department, at Harvard Medical School, as Co-scientific Director of the Cell Decision Process, an NIH Center of Excellence. While at MIT and HMS, he provided systems math modeling and simulation consulting and advice for numerous biotechs and pharma, including AstraZeneca, Pfizer, Momenta, and other companies. 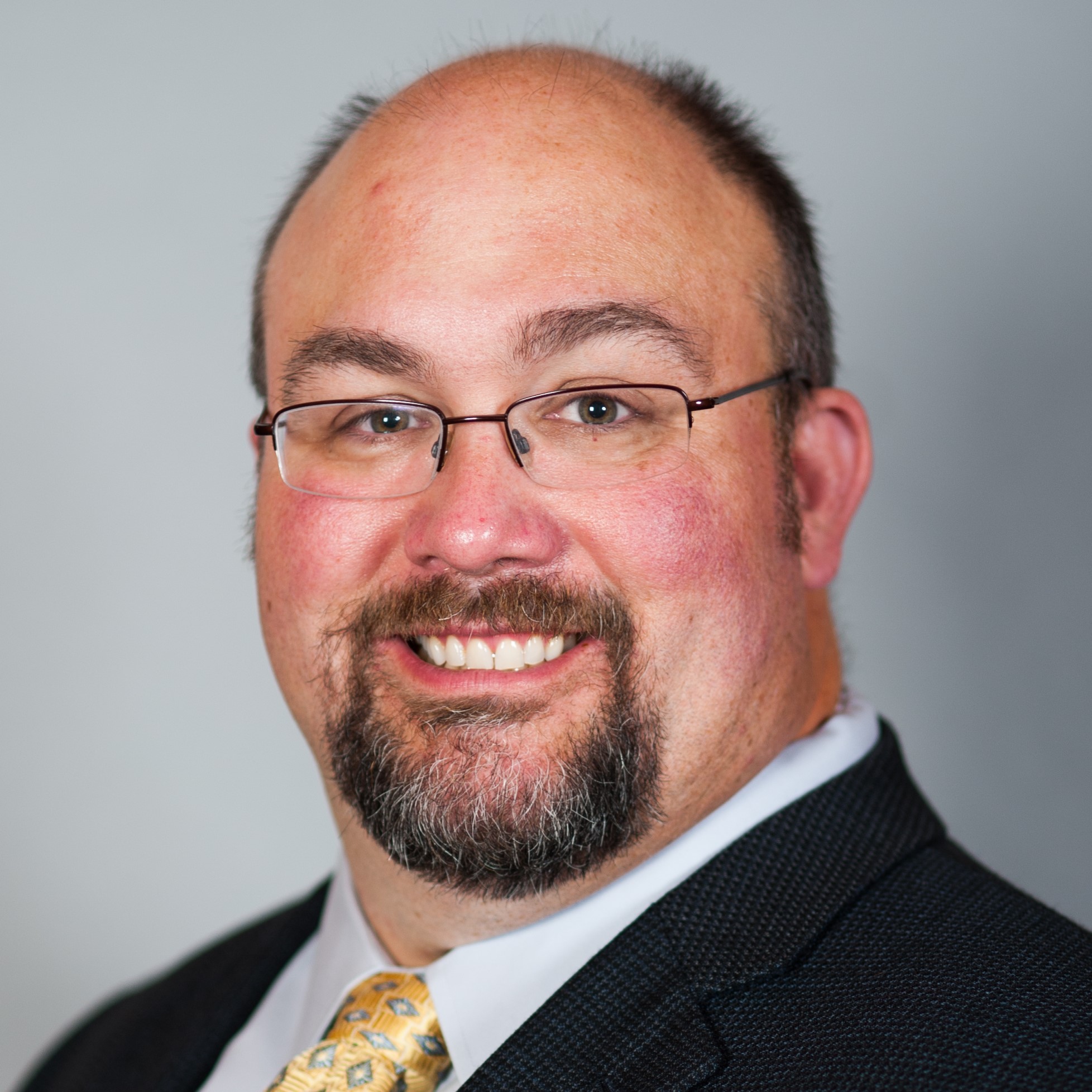